Concerns and Suggestions: The main period time of impact by Kenneth will be April 26 and April 27 with strong intensity of heavy rainfall. It is suggested that Chinese citizens and companies improve preparedness for high winds, heavy rainfall, floods and geological disasters. 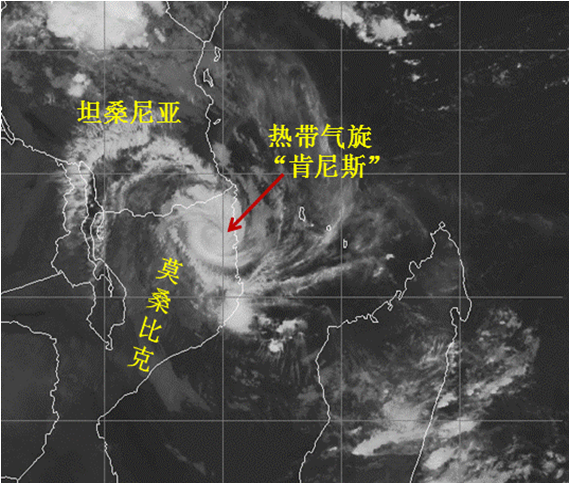 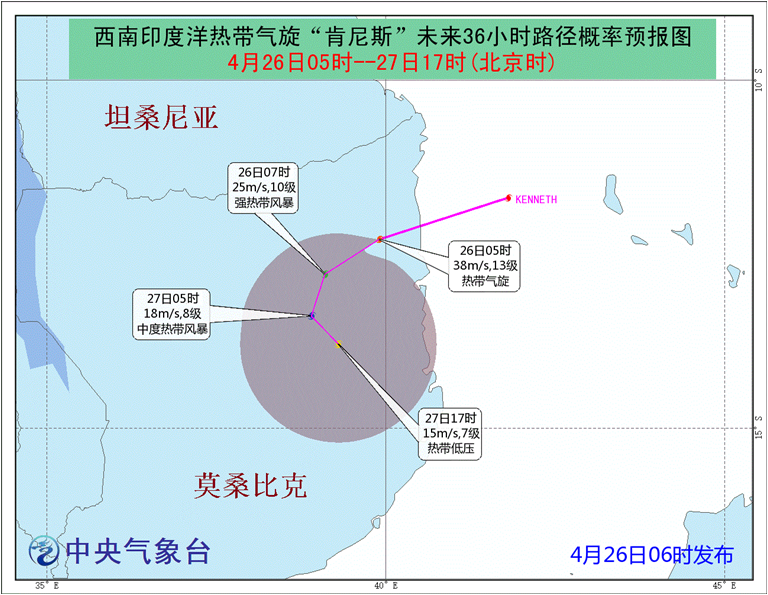