The 22th typhoon of 2021 in the Northwestern Pacific Ocean, named “RAI”, was born over the sea surface southeast to the Philippines on Dec 13th(BST, similarly hereinafter). It strengthened to super typhoon (58m/s) near the eastern coastal of the Philippines Mindanao at 8 am on Dec 16th, then landed (or through) several islands of the Philippine with super typhoon or severe typhoon rank from 1pm Dec 16th to 5pm 17th. It strengthened again to super typhoon (55 m/s) in the southeast area of the South China Sea at 2pm on Dec 18th .The direction of “RAI” changed to north in the morning on Dec 19th and its intensity gradually weakened. It was downgraded to tropical storm in the evening on Dec 20th and ceased to be classified at 8am on 21th. 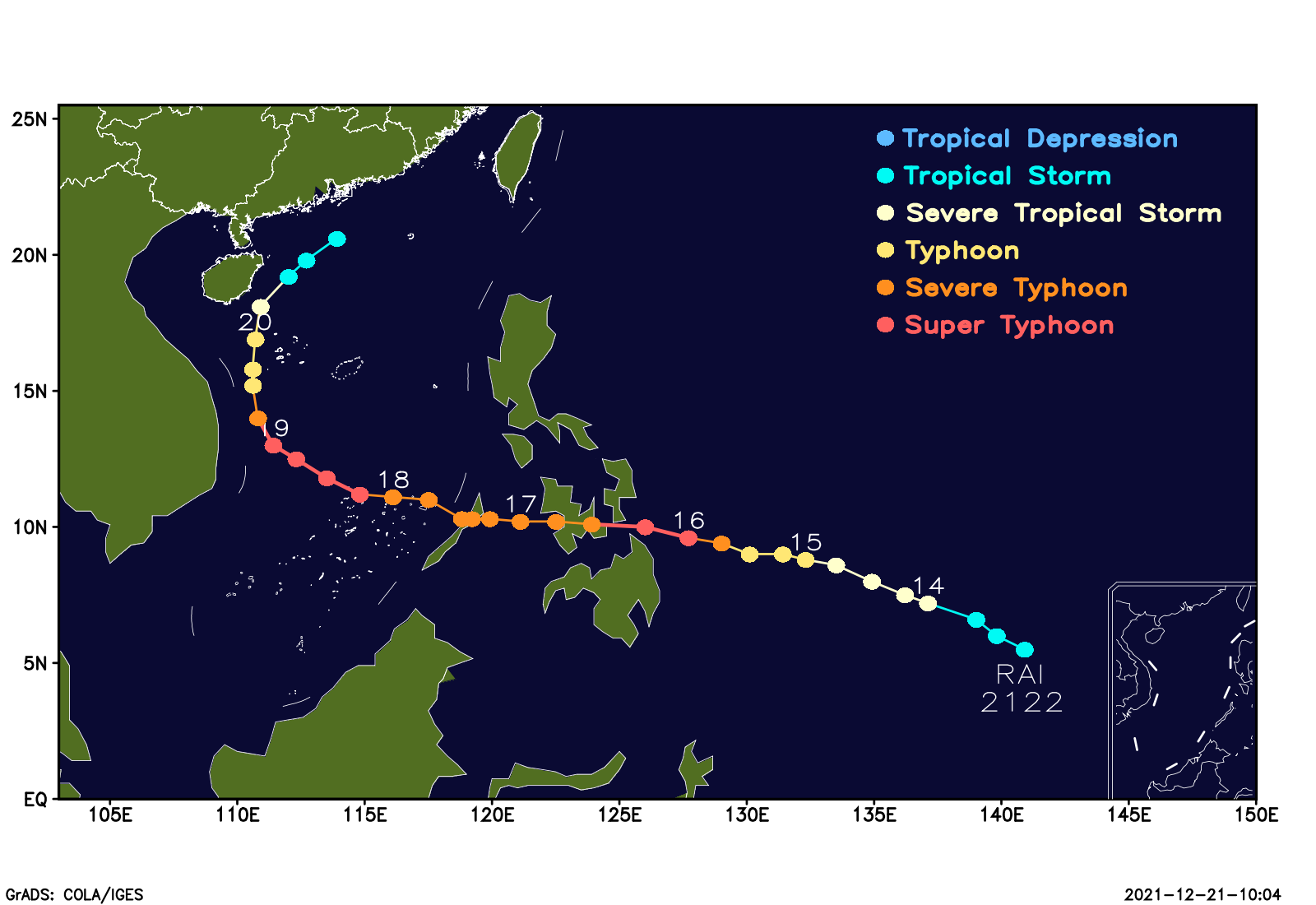 Fig.1 the life-period track and intensity of typhoon “RAI”

“RAI” hit islands and reefs in the South China Sea head-on, with strong winds lasting for a long time. From Dec 17th to 20th, there were gusts of force 8 to 10, and local ones of Force 11 to 13.

“RAI” has caused severe damage to the central Philippines, also with casualties.